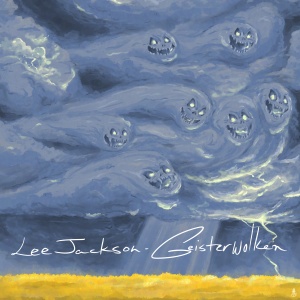 Geisterwolken, my new Hard Rock / Heavy Metal single, has dropped! It was released today, May 6th, 2022, on Bandcamp, Amazon, Spotify, and all major streaming platforms around the world, thanks to CD Baby‘s distribution service. You can reach it by way of my HearNow link service at https://leejackson.hearnow.com – bookmark that link to have all the major links on one page.

Geisterwolken (“Ghost Clouds”) is my biggest experiment at Hard Rock / Heavy Metal to date. It was inspired by a cloud formation I saw while riding home one day in 2021. You could practically see the ghosts streaming amongst the thunderstorm clouds in the distance. The genesis of this music immediately jumped into my head and stayed there until I got home, where I could get it into the computer.

Special thanks go out to Kittyhawk for the cover art, and to George “The Fat Man” Sanger for his help in fine-tuning the track. 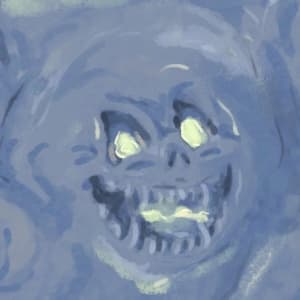 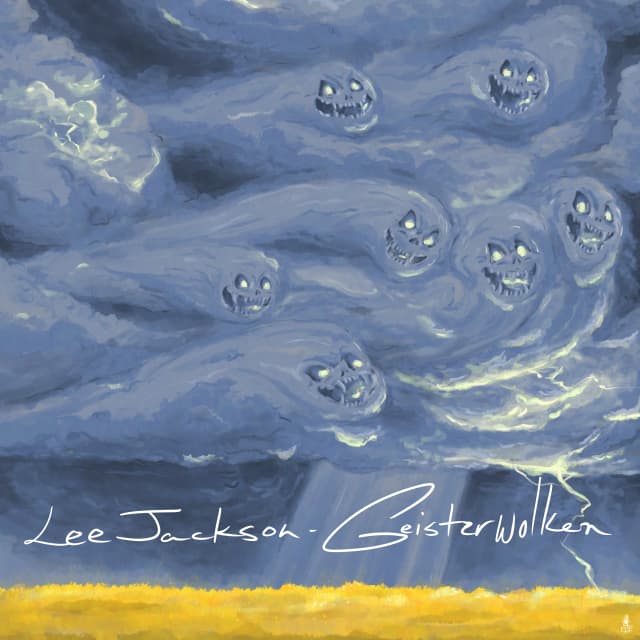