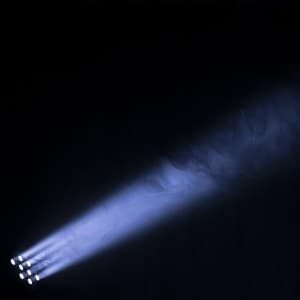 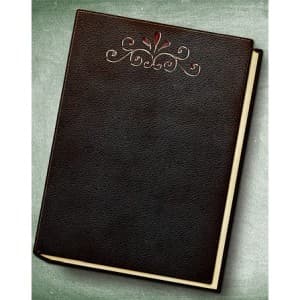 I’ve been working on music for quite some while now – long enough that you could say that I’ve been neglecting the other endeavor that this web site was established to discuss. That endeavor is writing: specifically, the writing of my first novel, Tapper.

Tapper is back in production. It’s been itching in my mind for several months now. I’ve wanted to get back to the story of Travis’s pursuit to become someone who can manipulate the four fundamental forces of nature, and find out how he responds when called upon to fight against people who would place the Tapper technology into the wrong hands. I’m finally back at my laptop, doing rewrites and polishing chapters with the intent of finally getting this beast published this time around.

For those interested, I’m looking to go the traditional publication route. I have no idea how to self publish and therefore need all of the help I can get. I also feel that Tapper is too big of a story to be consigned to the self-publication route. It needs the treatment that only a traditional publishing house can provide. (I know I’m sounding a bit self-sure here. Please forgive me, but I’ve lived with this story for years. I have strong opinions about it.)

Believe it or not, you can help me write this story! All you have to do is become a member of Scribophile, the writing community whose badge appears on the left margin of this web site if you’re looking at it with a computer. My chapters are posted on that site. If you sign up, you’ll be able to critique (I hope) my chapters, beginning with the first two chapters here, as long as you “favorite” me as an author. (Read the FAQ and other help files on the site if you get lost – my profile will be visible here once you’ve joined.)

If you like what you see, you can upgrade to a Premium membership for $60 a year and start posting unlimited chapters of your own works! (Yes, I’m a Premium member – have been for several years now.)

Music writing is definitely not off the table. It’s merely been put on hold until I can put Tapper through a cycle of critiques on Scribophile and, hopefully, get it published. Large dreams, I’ll admit. That happens with any project, be it one involving music or words. In this case, I hope you’ll read on. 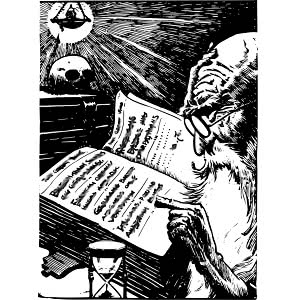 I received a very interesting post from the Indies Unlimited blog yesterday that has made me take a seriously hard look at my own work. The post, authored by Gordon Long, was titled, “Why Scientists Shouldn’t Write Science Fiction.” In it, he basically makes the argument that people of a scientific bent spend too much time on the “worldbuilding,” or the creation of the way the science of their world and things in it function, and not enough time on the characters and the story itself.

I’m not a scientist, although I did Letter in science and won the Physical Sciences division of my school’s Science Fair my senior year (a project in the Biology division won the Overall Prize, as well it should—it was a brilliant project). I tested out of a semester of chemistry in college. Outside of that, I’ve watched a lot of sci-fi. Star Trek, Star Wars, Stargate (the movie and the series), Battlestar Galactica (both incarnations), and many other TV series and movies have drawn me in. In writing, I’ll admit I haven’t read as many sci-fi books. I’ve read the last few of Jack Chalker’s “Well of Souls” books, Stephen R. Donaldson’s “Gap” saga novels, Alan Dean Foster’s novelizations of the Star Trek animated series, and so on. None of this qualifies me to be an expert in science.

Ah, but then there’s NOVA. Not so much today’s NOVA, but the NOVA of the 70s through the 90s. The Discovery Channel, in its early form, and the early version of The Learning Channel, where you could actually learn something by watching it. They poured out hard science, and I drank up every drop they would dispense.

The internet only made things worse. I spent tons of time on science sites (and some on Wikipedia, yes, I will admit, but only when I could verify the content).

Then, one day, around the turn of the 21st century, I got an idea. I could put some of this scientific knowledge to use and make a novel out of it.

I didn’t do anything with it right away. It fermented for a good ten years, until I started getting sick and unable to work. I had nothing else to do while on disability leave, so I sat down, put together all of the ideas about the science of the future that I’d brewed over the past decade, and tried to write a story around it. In the end, I got a 103,000+ word-long book out of it, but was it a readable novel? Time to take it to the experts at Scribophile and let them throw stones at it.

Boy, did I ever get stoned. And not in the good way.

One critiquer who made it through the book summed it up rather well. He said that I “ruled” when it came to worldbuilding, but my characters and my story fell short by comparison. I heard this same critique over and over. Great world, but where are the characters and the story?

Sigh. Eight drafts went this way. No matter how hard I worked on it, I couldn’t get the characters and the story to shine.

A writer named Malcolm Gladwell is quoted as saying, “The first eight drafts are terrible.” He spoke truth.

So, what am I going to do now? Well, I’ll tell you this: draft number nine is back in the fermenting stage. When it finally hits the keyboard and materializes on my computer, it is going to be very different from drafts one through eight. And, most importantly, it’s going to rely more on characters and story than it will on worldbuilding.

Sure, scientists can write science fiction. They simply need to use science as a spice, and not as a main ingredient.