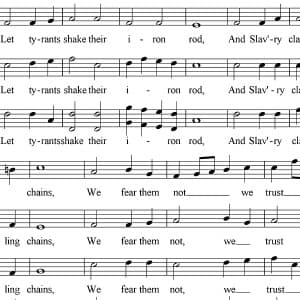 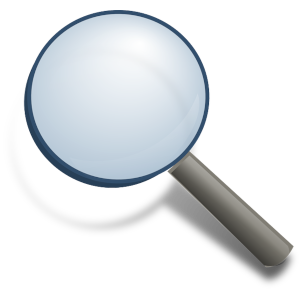 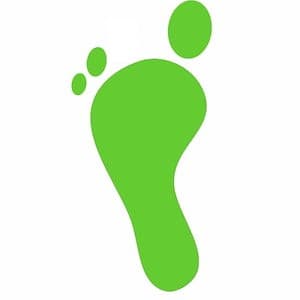 The surgery is over, and was a success with no complications. I lost two bones of the middle toe of my left foot and had a biopsy done of the middle metatarsal to test for more osteomyelitis (a.k.a. bone infection, the reason for the amputation surgery in the first place). Up until Tuesday, I’ve been hobbling around the house in a surgical boot, which has complicated a case of hives that I had on my left shin before I had the operation. (I’m putting prescription cortisone cream on my shin for them.)

Everything changed when I had my follow-up appointment with my foot doctor on Wednesday (May 1st), though. First off, the nurse removed my bandages to check the surgical wounds, which you can see here and here. (The stitch in the middle of my foot is for my bone biopsy.) The doctor then came in and gave me some very good news: the bone biopsy showed no traces of osteomyelitis. In other words, I won’t need any more surgery!

I’m very happy that I won’t have to have any more of my foot amputated. I’m still confused at why I have pain in the area of my metatarsal behind what’s left of my middle toe, but I’m not going to complain too loudly. Not as long as it means keeping the rest of my foot intact. 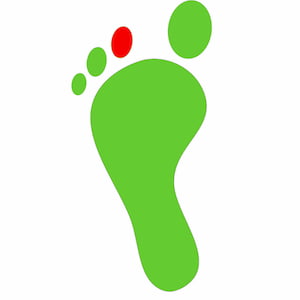