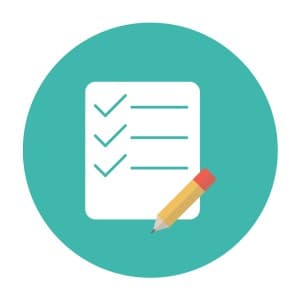 Beta testing has begun on my upcoming Derivations album, and it has already borne its first fruit. To begin with, most of the comments have been very positive (phew!). The biggest and best piece of advice I’ve received has been a suggestion to change the track order. I did have a rather dark piece opening up the album, but now a much more energetic piece will be track one. That track used to be track nine, and the new transition between track eight and track ten works wonderfully. Seriously, you’re going to have to hear it to believe it.

I wish I could be more specific with the details of the tracks, but that would be telling. The day when I can open up about the tracks is rapidly approaching, I believe. Once I get final beta feedback on the new track order, I’ll still need to master the tracks for streaming services. (That might be delayed due to some serious home repairs, however.)

Some progress has been made in the album cover arena. I can’t say more than that yet. Watch this space.

Finally, Jake “The Voice” Parr, the interviewer from my Calibrations album, has been trying to talk me into doing a commentary track for Derivations. If you would like to hear a track with commentary about the individual pieces of music on the new album, please leave me a message in the comments, or respond via a Twitter or Facebook comment if you came from one of those services. I look forward to hearing from you!