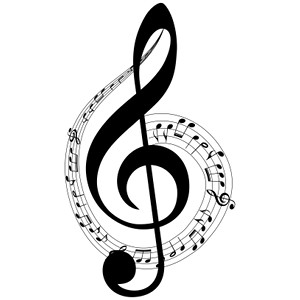 It’s been a long, long time since I’ve been able to say this outside of the realm of a gaming environment.

It’s got absolutely nothing to do with a game. It does have the sound of some of my previous game music, according to someone who’s heard it already. However, I write my game music with the intent of them looping. This one wasn’t intended to loop at all, meaning I could make it more complex than usual. I could actually give it a beginning, a middle, and an end (or a modified rondo form for my fellow music geeks out there).

It’s instrumental, as usual. Are you kidding? Honestly, I think I’d melt every microphone for miles around if I tried to sing. No, this piece showcases the mighty Roland SC-88Pro and its broad palette of instruments. I’ve also got a couple of instruments that use the Kontakt engine from Native Instruments’ Komplete 11. I’ll say this: there is a dearth of Rototom samples available on the web, much less tuneable ones. Please drop me a note if you know of a good source.

When will it be released? Well, I hope that I’ll be able to do that in April as part of an album containing the new music I wrote from the “20th Anniversary World Tour” version of Duke Nukem 3D. I need to release this in order to keep my status as a voting member of the Grammy organization. I’ll keep you apprised of the schedule.

Now it’s time to get another song going. Wish me luck!

(All copyrights and trademarks in this post are the property of their owner(s).)