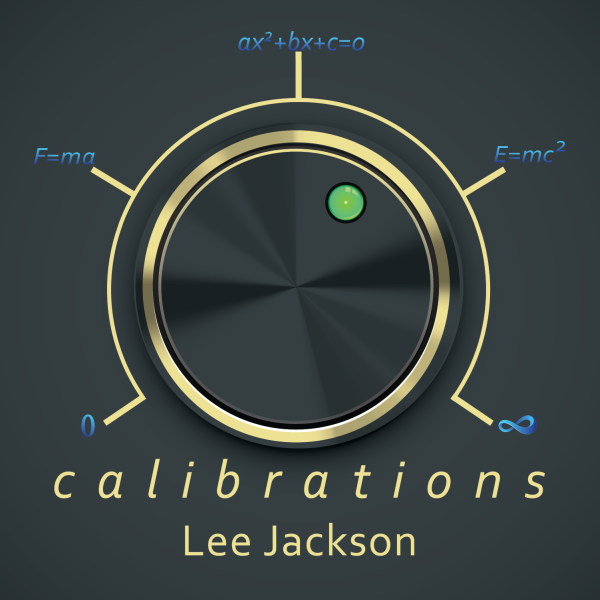 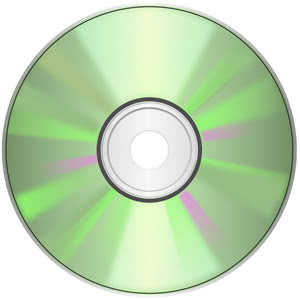 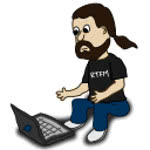 Learning new productivity software is a wonderfully terrifying experience nowadays. Wonderful, in that you’ve got a new tool to help speed up your job or to let you do something you couldn’t do before. Terrifying, in that you’ve got to learn how to use it. Some software is very easy to use at first, but the really powerful stuff is buried behind a wall of menus and checkboxes. Other software, like the piece of software I’ve just purchased, is so powerful that there’s no easy way to use it without reading the manual.

Ah, the manual. How I miss thee. You are still there in spirit, but your body is long gone, eaten away by online documentation and help files.

In olden times, some people would sit back and relax with a good book. That experience is still possible, even if you want it in digital format. Me, I used to sit back and relax with a good manual. I remember digging through the depths of Borland C++. I remember being enthralled by learning the macro language of my favorite text editor (which I still use, almost twenty-five years later). I remember programming a utility for my employer using Microsoft C 6.0, but doing it using a manual for version 5.0 because someone had lost the correct manual (I still made it through the project).

Manuals were portable. Try eating at a workplace cafeteria today with your computer strapped to your neck, or even with a laptop. Or, dare I suggest, in the Chamber of Meditation. Some people used to read magazines in the bathroom. Computer nuts would read manuals. I even got the creator of my favorite music making software to admit to that once.

Occasionally, you’d find a text file included in a piece of shareware. Those were meant to be printed out and read, just like commercial software’s manuals, since we were still in the age of DOS and multitasking was in its infancy. Besides, ribbons for dot matrix printers were relatively cheap.

Then, one day after Windows had come into its own, someone in accounting somewhere decided that it would be less expensive to distribute a company’s software without a printed manual. All of those advances made by people who learned programming with a manual in hand had led to programs that would display manuals in a window on the customer’s computer screen instead. Not only that, it was “green”—no longer would trees have to die so that manuals could be printed, and less carbon would be emitted by shipping heavy boxes of books instead of just a disc with a manual and/or help file. Shoot, no carbon would be emitted if the software was distributed via the new internet, which again was made publicly usable by the very same people who spent nights—that’s right—digging through manuals.

As I said earlier, I now have a nifty new piece of music software that is supposedly powerful as all get-out. However, I don’t know that yet. I have to find the manual and read through it online. When you consider the way this software’s interface looks, I think I’d be better off with two computers: one for showing the manual, and one for running the program. Sure, I could print out the manual myself, but I’d have to go through almost 100 pages worth of expensive ink jet supplies to get it done. Even then, I’d be missing out on the extra instructions included in the help file, and there’s no easy way of printing those out at this time.

I’ll learn my program, have no doubt. It’ll just take twice as long this way. Oh, printed manuals, I do miss thee so.