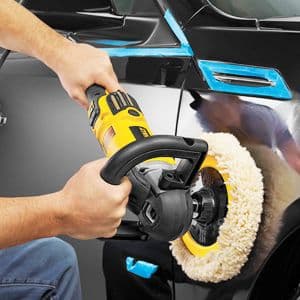 Grouchy, grouchy, grouchy. That’s the mood I’m trying to break out of as a writer. You see, I’ve hit a spot in Tapper II (yes, I’m already writing the sequel—twelve chapters done already) where I know where I’m going, but I just can’t seem to get there.

A big part of the problem is that I’m having a hard time letting go of what I’ve already written. Sometimes, I’ll hit a section that I don’t like the looks of and I won’t want to leave it without getting it just right. I’m starting to realize that this is not a good idea. It’s the equivalent of trying to polish a car while you’re still welding the sheet metal together. It’s never going to look right if you try and do that.

I’ve got the end of this scene marked up already. All I need to do is connect what I’ve written to what I have planned. Forget trying to polish it right this minute—get the welding out of the way first.

Maybe then I can get the grouchiness out of my system as well.