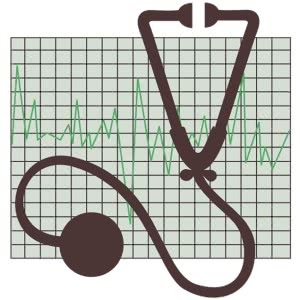 For almost 14 years now, I’ve fought with with Type 2 Diabetes. I’ll admit that my fight has been relatively small compared to others; I haven’t had to monitor my blood sugar the entire time, and I haven’t had to take insulin shots. I only took Actos tablets at first, and then switched to the more common metformin later.  I think it’s been at least three or four years that I’ve been on a low dose of metformin.

That changed yesterday. I’m not on metformin anymore. I don’t need it. Technically, I’m not diabetic anymore.

I went in on Monday to get follow-up labs from a CT scan I had last Monday. You see, the dye contrast material they injected into me would interfere with the metformin I was taking and cause issues with my kidney functions. I had to stay off of the metformin until I saw my doctor and got blood/urine tests to verify that the dye contrast was out of me.

It was, but that’s not all they found.

You may have heard the term “A1C” thrown around on TV lately. It’s an average of your blood sugar over the past two-to-four months, according to the Diabetes Self-Management web site. My doctor tells me a reading below 6.5 is considered “prediabetic,” and a reading of 5.7 or lower is considered non-diabetic. The last time I was a 6.5 was in February of 2016. Since then, I’ve had three readings below 6.5. I hit 5.5 in November of last year, and on Monday, I hit a reading of 5.4. I told my doctor that my cardiologist had questioned whether I should be taking metformin with my A1C so low. With Monday’s results, my primary care doctor agreed and took me off of the metformin.

I nearly jumped for joy. That wouldn’t have been a good idea, not with my screwed-up (literally) ankles (long story). Regardless, I was very happy. One less pill to take in the morning and at night.

Feel free to leave questions or comments.  Thank you for reading!